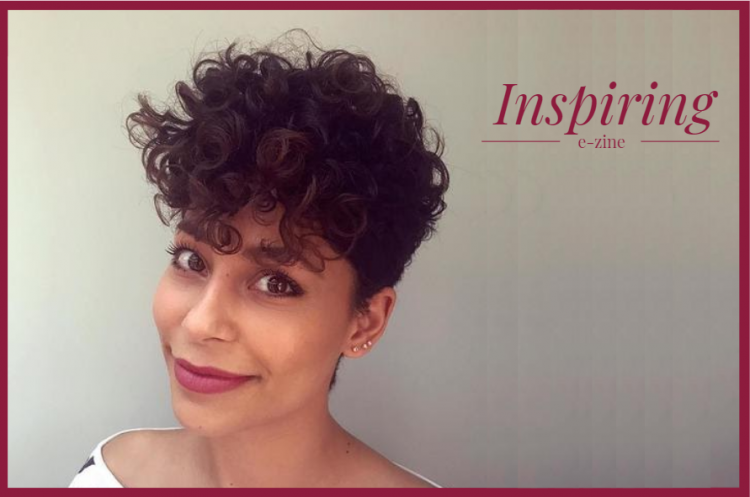 You may have seen similar phrases proudly displayed in the Instagram bios of many outspoken activists, authors and artists, but perhaps little else to explain what they mean.

Intersectionality is a term that’s been thrown around a lot in recent years, from trending hashtags on social media and descriptions of activist bloggers, through to vilification from right wing media titles. With huge waves happening across our most recent civil rights movements (particularly Black Lives Matter and PRIDE), there’s a lot of terminology being used that many of us may not have heard before or particularly understand.

This is the case with ‘intersectionality’. What does it mean… and why should we care?

If you have a few minutes spare, please allow me to take you back in time to where it all started. The term was first coined by black feminist scholar, Kimberlé Williams Crenshaw in 1989. She’s an American lawyer, civil rights advocate, philosopher, and a leading scholar of critical race theory. If you have some more minutes spare, I strongly recommend Googling her, as I’m sure I won’t be able to do her justice here!

Truly, this was a ground-breaking theory. Yet the term intersectionality didn’t make it into the Oxford English Dictionary until 2015, and only gained widespread attention after the 2017 Women’s March; an event where the organisers noted how women’s “intersecting identities” meant that they were “impacted by a multitude of social justice and human rights issues.”

Intersectionality essentially describes how race, class, gender, and other individual characteristics, such as abilities and sexual orientation, “intersect” with one another and overlap. They can combine to create certain privileges and discrimination.

For example, we know black people face discrimination, as do women. Black women (two sections interacting) therefore can face a niche type of discrimination. Another example will be a white man from a ‘working class’ background who is also deaf. He will benefit from his white male privilege; however, he may face discrimination around both his class and abilities.

“There is no such thing as a single-issue struggle because we do not live single issue lives.” – Audre Lourde

The problem with this lack of understanding of the term is that it’s allowed many people (particularly far right groups), to claim it’s merely a buzzword used by “feminazis” (eugh) and social justice warriors to ‘get their way’. When really, there’s a huge amount of depth to the term and its use in increasing awareness of diverse backgrounds and identities. This, in turn, helps to promote multi-cultural environments in both people’s personal and professional lives.

And that’s exactly why we should care! At Auto Trader, we already have a diverse group of people working here, and we actively encourage them to bring their true selves to work. Diversity should be a point of celebration as well as recognising the unique set of challenges we all face. And by learning more about intersectionality, and how we can apply that lens to our own perspectives and attitudes it enables us to appreciate those challenges and celebrate others even more.

In our personal lives, we will always meet and interact with people who come from different backgrounds or identify in different ways to ourselves. We should respect and embrace that.

I am a proud feminist. But if I were to show disdain towards the concept of intersectionality, I don’t think that would make me a feminist at all. To me, feminism is the belief in social, economic, and political equality of the sexes. So if I were to ignore certain characteristics and identities, be they race or abilities or anything else, then I’m not actually advocating for all. My feminism would be for a sole group of women, and that’s just not good enough.

There will always be new concepts and theories to learn about, as we continue striving to improve ourselves and our society. Intersectionality is just one term that needs to be unpacked; there are many others and there will no doubt be new ones in the future. So it’s hard to become an ‘expert’ in any of this, especially because we can never walk in the shoes of others, so our own experiences will always be limited. But we can commit to continuing to educate ourselves and having the discussions. It can be scary…these topics are often minefields, and it can be tiring. We must seek out safe spaces to continue the work, as the end result – a fairer society where diversity is embraced and celebrated by all – is so worth it.

This article comes after Automotive 30% Club Patron member, Auto Trader UK hosted the first episode of a new series of live webinars, Courageous Conversations in partnership with the Automotive 30% Club! Together Julia Muir, Catherine Faiers, Rebecca Nassiri, Daksh Gupta and Carole Merry discussed intersectionality of women in automotive and why greater diversity of women in the industry will be vital to its future success.