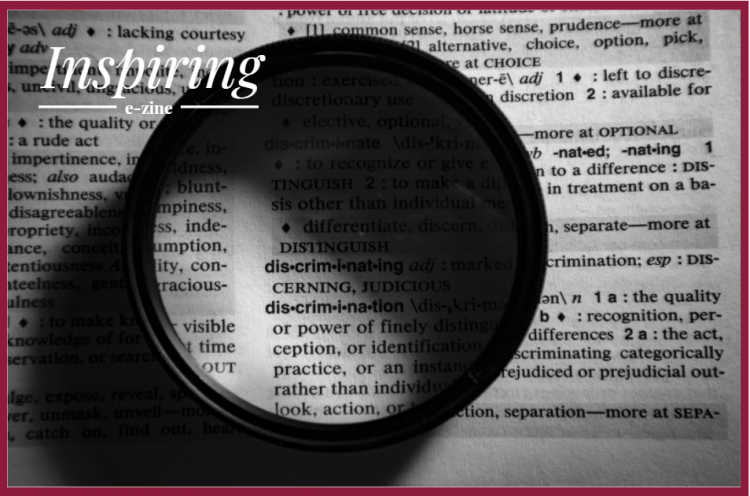 Our names are part of our identity and individuality and they enable us to be identified by others, but in most cases our names also signify gender, and if you go by a gender-neutral name, you’ve probably experienced people assuming your gender in email correspondence or elsewhere.

Take for example the names Leigh or Robin which could belong to either sex, or shortened names such as Sam or Pat, who may be assumed to be men, because male is the default sex in the minds of many people.

Perhaps you’re thinking, a name really isn’t all that important, it’s the person inside that counts, right? Well, CVs featuring female names are actually less likely to lead to an interview for certain jobs, and it’s also the case for names that are difficult to pronounce. We already know that there are still hurdles to overcome with regards to gender bias in recruitment, and pronunciation issues or a typically female name can be factors which lead to women and people of colour being disregarded as equally viable candidates for job applications.

After the Race Relations act of 1965, sociologists from UNITAR (United Nations Institute for Training and Research) decided to investigate how common racial discrimination was and applied this same method to gender discrimination in hiring by sending pairs of identical CVs to prospective employers; the only difference being that one used a traditionally male name and one used a name more commonly associated with the female gender. The results found that the more male-sounding names received far more favourable responses, despite the fact that both sets of CVs had exactly the same qualifications and experience.

In order to overcome this form of discrimination many workplaces now implement ‘blind hiring’ into their hiring processes which simply removes personal information from candidate applications, including the name of the candidate. The method of blind hiring positively leads to more women getting through job screening.

Alongside gender discrimination, BAME individuals can often encounter the issue of people being unsure of how to pronounce their names, and some people simply refusing to try. We’ve actually heard of instances where job applications have been rejected simply because the screening manager claimed they would not be able to pronounce the individual’s name. This could be thinly veiled racism, and it is evident that underrepresented groups may face discrimination in recruitment processes.

In recent months, however,  LinkedIn has derived the perfect solution to ensure name pronunciation is made easier in order to avoid insensitivity or it being an excuse for racist behaviour. The business networking site has added the ability for individuals to upload an audio recording of them speaking their name as a feature of each profile so that there can be no mistake as to how to pronounce it.

Tackling name discrimination through methods such as blind hiring is one small step to helping inclusion within the automotive industry and with enhancements such as LinkedIn’s name pronunciation feature, it will allow the working world to be a more inclusive environment for all those within underrepresented groups. There is still a long way to go, but we hope these changes will make a positive impact on those who may have previously felt invisible.

*Please note that the ability to record a pronunciation is limited to LinkedIn iOS and Android apps, it won’t be available to desktop users, at least for now and recordings must be no longer than 10 seconds*