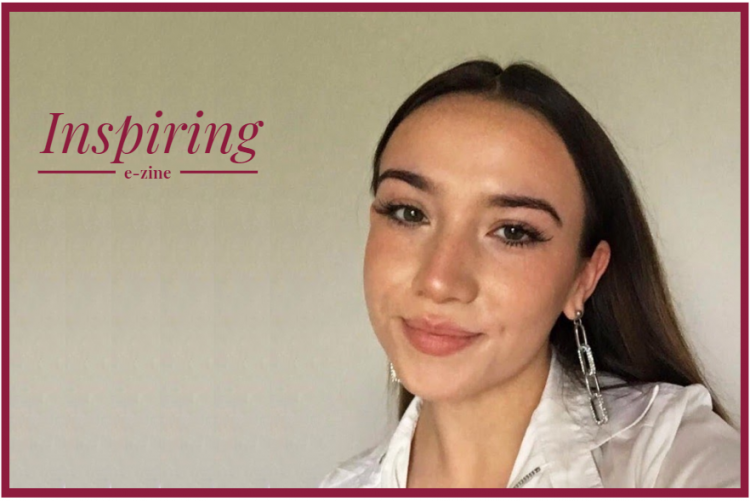 At the age of 17, I’ve already heard many of my peers (both boys and girls) denounce feminism; their main argument being that it’s “too extreme” and is fighting for women’s superiority.

Let’s be clear, being opposed to feminism is simply opposing equality. Feminism, by definition, means advocating women’s rights in order to achieve equality with men, nothing more, nothing less. The reality for those who call themselves “anti-feminists” is that they’re actually falling victim to multiple complex influences.

I think this confusion about what it means to be a feminist is due to three key influencing factors: language, social media, and change.

“Feminism” is a female gendered word, associated with women’s empowerment. If we look at language, we see that very few words in our dictionary are both female gendered and associated with stereotypically male attributes of self-reliance, ambition and independence. For example, “brave” derives from the Spanish and Italian “bravo”, or “boss” that derives from the Dutch “baas”, are male gendered. This means that we associate power words such as “brave” and “boss” with men, because the adjective comes from a word with a male gender at its root, and so we expect to see men as being leaders; powerful and at the top. When we see a word that is female gendered but has a definition that encompasses stereotypically male attributes as well, it can seem as though the word has a more dominating meaning. In short, it can be threatening to some that a feminine word implies power. It can appear to be something that only benefits the success of women, to the detriment of men. In reality, the word was coined to give women the opportunity to have a label that implies both power and femininity, which is something men have always had access to.

The ever-increasing use of social media to spread opinions and beliefs has caused people to express views on topics they don’t fully know about. The rise of anti-feminism comes from the idea that first-wave feminists (the Suffragettes) have already achieved gender equality, and that second (the 70s women’s Liberationists) and third-wave feminism (90s – modern day #MeToo and economic equality feminists) are now actually trying to gain superiority over men. These opinions are being splashed over social media, and sadly dismiss the struggles that women still go through. They ignore how third-wave feminism benefits men with issues such as removing the stigma around mental health, paternity leave, and liberates male victims of domestic violence. I believe many people who call themselves “anti-feminists” don’t understand the inclusive aims of modern feminism, and instead fall into the trap of believing those who are misogynists and want to be divisive.

Finally, change scares those who oppose feminism. Feminism can be daunting to people who are used to the traditional structures of society, as many gender-assigned career choices can seem like a safe and steady path in life. To housewives and breadwinner husbands, the idea that their path in life is just conditioned stereotyping can seem insulting and threatens their dignity and belief it was of free will. This is where modern feminism is once again mistranslated. Modern feminism is trying to provide both men and women with the option to deviate from the stereotypical gender roles, not ridicule them. It’s about having a true choice.

To counter anti-feminism we must show what each wave of feminism has achieved. First-wave feminism only secured women the vote. Second-wave feminism gave women more control over their own bodies; mandatory paid maternity leave, the Equal Pay Act, and the Sex Discrimination Act. Third-wave feminism has given us shared parental leave, labelled coercive control as a criminal offence, allowed for LGBT+ couples to adopt a child, and is finally championing the cause for all diverse women. As we can see with what feminism has achieved, it doesn’t get rid of stereotypical gender-roles, but instead has morphed into giving people the option to make alternative choices if they were not right for them.

So how do we stop anti-feminist attitudes? We must remind people about what feminism has and is still achieving, and how female empowerment and breaking down gender stereotypes benefits people of all genders. It’s not a zero sum game; we can all win in a gender-balanced society. Don’t stay quiet when you hear anti-feminism being preached, inform, inspire and educate them on the benefits of feminism for everyone.