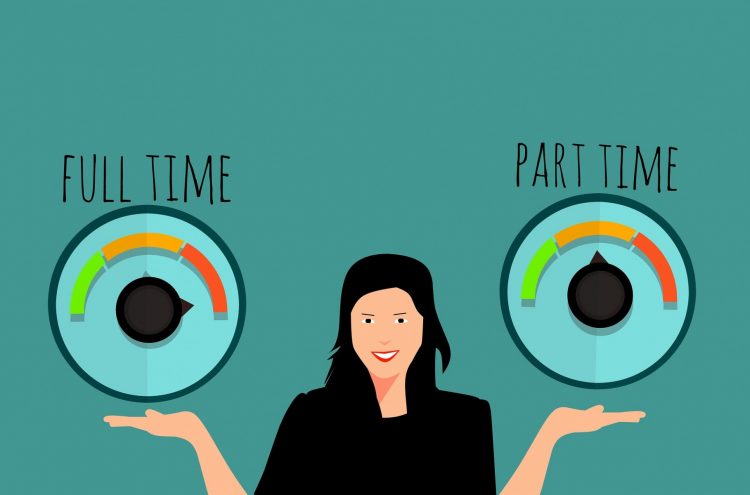 Women often choose to work part time hours in order to balance work with home life. However, due to social norms, family obligations and demanding partners, for many this is not actually a free choice.

I recently designed a viral social media campaign to encourage women to apply for dealership roles in Barnsley. As part of my research I immersed myself into the murky waters of the Barnsley related Facebook jobs pages. One post from a young woman (working full time and with a family) asking for a cleaner, solicited this comment from a local man; “Do it yourself you lazy bitch”. Sadly this comment was liked by quite a few of those in her local community, both male and female.

What a stark contrast to the world of the (relatively few) high-flying senior female executives of London, some with more children than can legally fit in a minivan, with career nannies and relaxed “stay-at–home-dad” husbands (at least one of which I have heard is a Buddhist monk). These women achieve success because they have not stepped off the career ladder to care for children, and not had the pleasure of arriving home to a hungry husband waiting for the evening meal to be made.

Many women in our communities face the pressure to prioritise the homemaker role over a full time career, to avoid being labelled as a bad mother or stigmatised like the trolled Barnsley woman. These women are often just as talented, capable and committed to the company as their full time colleagues.

In the automotive sector, very few senior roles are open to flexible or part time workers and I would love to see that change. More could be done to design senior job roles to enable part time working for such women and indeed the growing number of men now sharing child-care duties. Part time or flexible working should not be seen as a “cul-de-sac” phase of working life that women are stuck in until their children are less dependent, and that they must emerge from in order for their career progression to be taken seriously.

Many employers of part time workers recognise that often the productivity of these employees over four days is equal to those working five days. Less sickness absence and better mental health is also cited.

A recent survey revealed that 60% of people thought that a four day working week would become the norm. Perhaps if the opportunity to work fewer days, shorter hours or working flexibly became the norm for both women and men at all levels in organisations including those at the very top, the playing field would finally be levelled enough to see senior roles being filled equally by the sexes.

Perhaps trading presenteeism and lack of trust for productivity and performance could lead to creating a working environment in which we can all thrive.

Image by mohamed_hassan on Pixabay