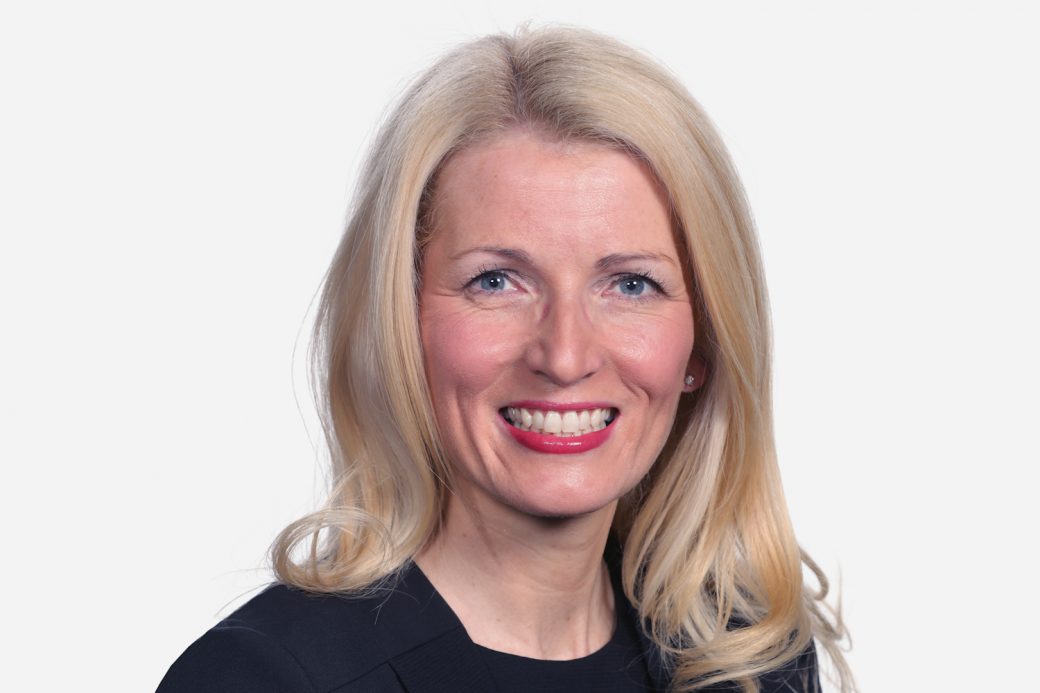 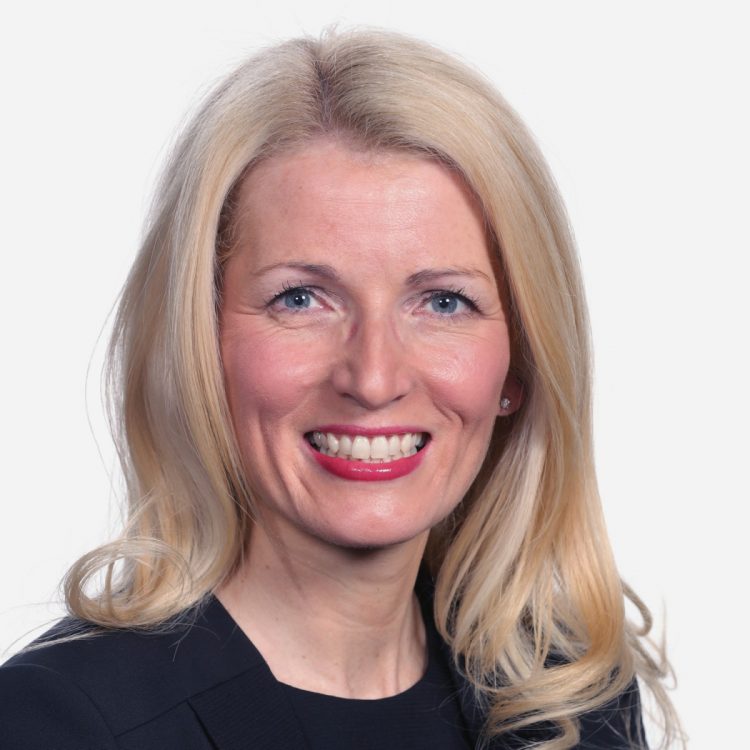 “When I joined the company, we had only five percent of females in management roles, and now we’re at 29 percent,” comments Clare Martin, Group HR Director at Jardine Motors Group. She emphasises it’s always about finding the right people to do the job, not just about hitting a number, “because once we hit 30%  we’ll still carry on. And while we sometimes have to give our female colleagues a nudge in encouraging them to apply for jobs, where we have more balanced teams we have proven them to be some of the most successful teams.”

Clare started her career in the automotive industry in the 1990s, then left and worked across many different sectors, before returning to the industry in 2015. One of her first tasks was finding ways to change the perception of the industry to attract more women. She discovered a discomforting fact from early research: “Through an external research company we interviewed about a thousand people from retail, banking and hospitality, and only two percent of females felt that the motor retail industry would be a career choice.”

She adds that while that percentage was disappointing, it made sense in respect of the archaic ‘wheeler-dealer’ image that still lingers in some car showrooms. However, as she notes: “I’m very fortunate, I’ve got a supportive CEO who understands the business benefit of a more diverse workforce.

She has initiated several proactive actions, including internal (Women in JMG group, sharing best practice) four events a year with external speakers, and round tables. “It’s very much about taking positive action, you have to keep reinforcing the message and keep encouraging and really shouting out when you see people become successful. So, people can then see role models of how females can make a difference, and how they themselves can do it.” and external (Women Ahead) mentoring, an initiative where we provide Board level mentors to females out of industry and we have 10 female mentees being mentored externally.

However, the initiatives are already bringing success – the company’s academy programme recently got three thousand five hundred applications, all out of the industry, and an even mix of females and males. “The message is definitely getting out that this is an industry in which women can thrive,” says Clare.

In terms of support through her own career, Clare mentions Andy Lawton of Gilbert Lawton VW, who invested in her early on: “I was 21, and it was tough being a female in the automotive industry. He paid for my post-grad qualifications in HR. I learned a lot from him, and he was very encouraging of my career, and giving me those opportunities.”

She adds there was less formal mentoring twenty years ago: “You had to fight for what you’d got and work that bit harder.” She’s not critical about it, rather believes it got her to where she is, and made her who she is. “There’s a lot more opportunity now. I do quite a lot of external and internal mentoring. It gives me the opportunity to  impart those skills and knowledge to make someone a better person.”

On a personal level, Clare says she has very supportive men in my life. “My dad has always been incredibly supportive and pushed me in terms of what I wanted to do,” she comments, adding that her partner is successful in what he does in advertising, so he gets it in terms of having a profession. “We’re getting married next year and although I don’t have children, I’ve got my thirty god children and my baby  is my Toy Poodle Lola,” she says. “Three of my best friends are working moms, and I don’t think I could do it, in terms of balance. It’s hard enough to balance home and work as it is. I do really admire working moms, because I think they do an amazing job in trying to juggle everything.”

Clare is passionate about trying to make a difference so women can have a greater voice and be given the opportunities to succeed. “People sometimes say that you can’t compliment an individual and tell them ‘Oh, you look really nice today’ because it might be perceived as ‘too girly’, but I think it’s fine to say that,” she says. “And while some women seem more confident because of schooling and the way things are different now, it’s still all about helping and encouraging people be successful, and I don’t think women always consistently do it. If you’ve got a women up and coming, some other women see it as a real threat – instead of than seeing it as ‘Good for them, I’m going to help them’, they put barriers in the way.”

She adds that some recruiters also still have a fixed view about ‘the boys club’, that she finds really disappointing: “I am completely disengaged with those types of people, I don’t do business with them because I just think it’s ridiculous. People working in search and selection should be supporting females, not keeping with the old way of doing things. So that needs to be challenged, making sure everyone has the right and equal opportunity to shine.”

She comments that while there’s always going to be other people who are not as supportive, in the end their attitude is a bit irrelevant: “One of the things I wish I’d learned when I was a bit younger, is that you’re not going to get along with everyone and you don’t have to be liked; I obsessed a bit about that.”

As she concludes: “At the end of the day, my philosophy now is simple: to earn respect for what I do in terms of output, and whether they like you as an individual or not is not necessarily relevant.”