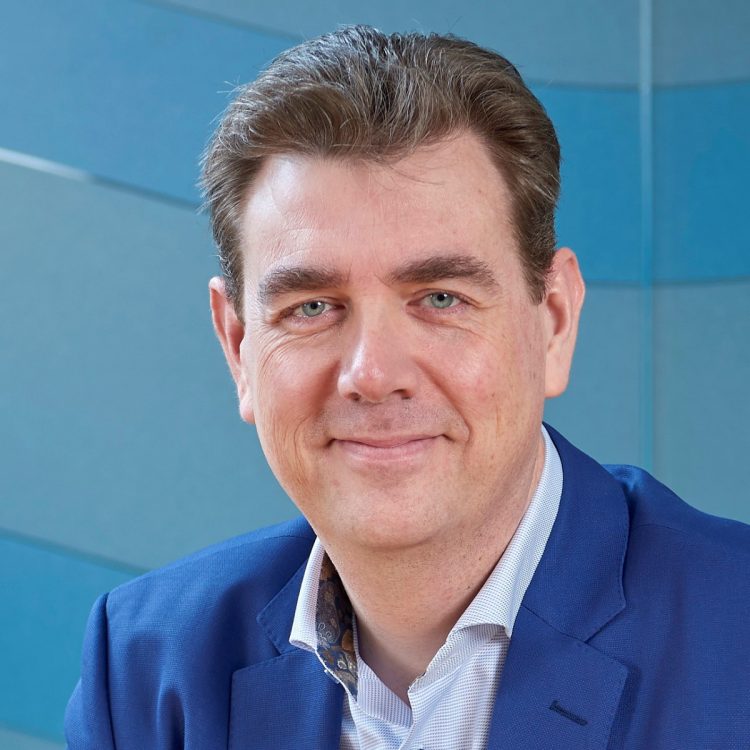 “The ’30 by 30′ initiative really supports the transformational change we’re working towards in this industry,” says Alex Smith, Managing Director of Volkswagen Group UK. “It’s fundamentally important, but I think we have some way to go. Recent surveys suggest women only make up about 16% of employees in Automotive, which is obviously far from representative of the human population!”
Alex draws his conclusions from the changes he has seen throughout his career in the automotive sector, ranging from his early years in sales and marketing with Ford, subsequent roles at GM Daewoo and Kia, and with Volkswagen UK from 2007-2016. Alex recently returned to Volkswagen Group as Managing Director after two years with Nissan.