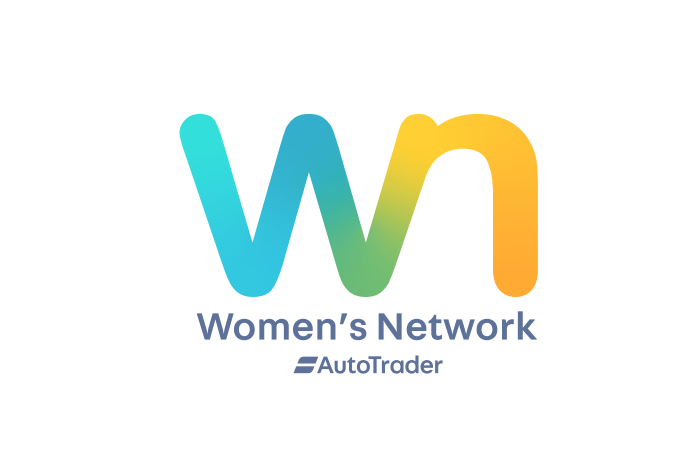 Today Auto Trader is the UK’s largest digital automotive marketplace. The key words there are digital and automotive – both of these sectors have a much lower than average representation of women working within them.

In the automotive industry, it’s as low as 20%, whilst in the digital sector, things are even worse, with around just 17% of the workforce being female. To put those figures into context, women make up 51% of the UK’s population.

Historically Auto Trader was a print media business, with a workforce that was almost equal in terms of gender balance. Following our transition into a purely digital business in 2016 we realised our female representation within our organisation had declined from 46% to 37%; a trend we were determined to reverse. One of the ways in which we wanted to achieve this was by creating a network for our female colleagues where they could feel comfortable in sharing their challenges, learn from one another and discuss ideas on how to improve the working culture of our business.

Our first ever Auto Trader’s women’s network event was held in November 2016 and featured an inspirational guest speaker and a panel, as well as an open forum to discuss ideas. Looking back, I think our enthusiasm to pack everything into this first session was a little ambitious, but overall it was a great success with all the attendees participating, which really helped shape many months’ worth of content.

If you’re thinking of starting a women’s network yourself, my advice would be to just do it! But, perhaps keep it simple to start off with. If I were to host our first session again, I’d focus purely on inviting everyone to share what they’d like to see at future sessions. In this way not only do you remove the pressure of having to come up with the ideas by yourself, but crucially your colleagues will feel more invested in the network, and more likely to attend in the future. Be open and honest that your first event is a MVP (minimal viable product) to test the waters and get their input. I’d also recommend having senior leadership attend, particularly your male colleagues, as it will help make it clear that this is something the whole organisation is behind which we’ve found can help attract a wider audience.

Over the years we’ve held a wide range of Auto Trader’s women’s network events, all of which have been aimed at tackling something women at Auto Trader have identified as a challenge. We’ve had sessions on assertiveness, resilience, coaching and mentoring, to name just a few. That first session generated so many suggestions that it took us well over a year to get through them all!

Originally the women’s network was managed by our diversity and inclusion (D&I) working group. Over time though the responsibility of this group has broadened significantly so we’ve recently created a new working group specifically focused on our women’s network. To ensure the respective groups remain aligned however, it also includes representation from the wider D&I team. At Auto Trader no one has the title of D&I officer or similar; those that run these groups do so alongside their day jobs – they’re passionate individuals who really do want to make a difference. It’s something we’re hugely proud of. Because the level of commitment required is significant it is important to make it very clear to volunteers what they’re signing up for and then asking them to think carefully about whether they can commit or not. It’s fantastic when you get a room full of people with great ideas and suggestions, but it’s equally disheartening when no one has the time to follow them through.

Starting a network is time consuming and tough. Keeping it going with the same level of energy is even tougher! But hearing the positive impact it has on people makes it all worthwhile. If I was going to leave you with three pieces of advice they would be: perseverance is key, you can’t be afraid to pivot, and you need to accept that it will never be perfect. Sometimes we put so much pressure on ourselves we forget to take a moment and reflect on what we’ve achieved – wherever you are on your journey, be proud of what you and your colleagues have accomplished. In my experience, even the smallest steps can make a huge difference.